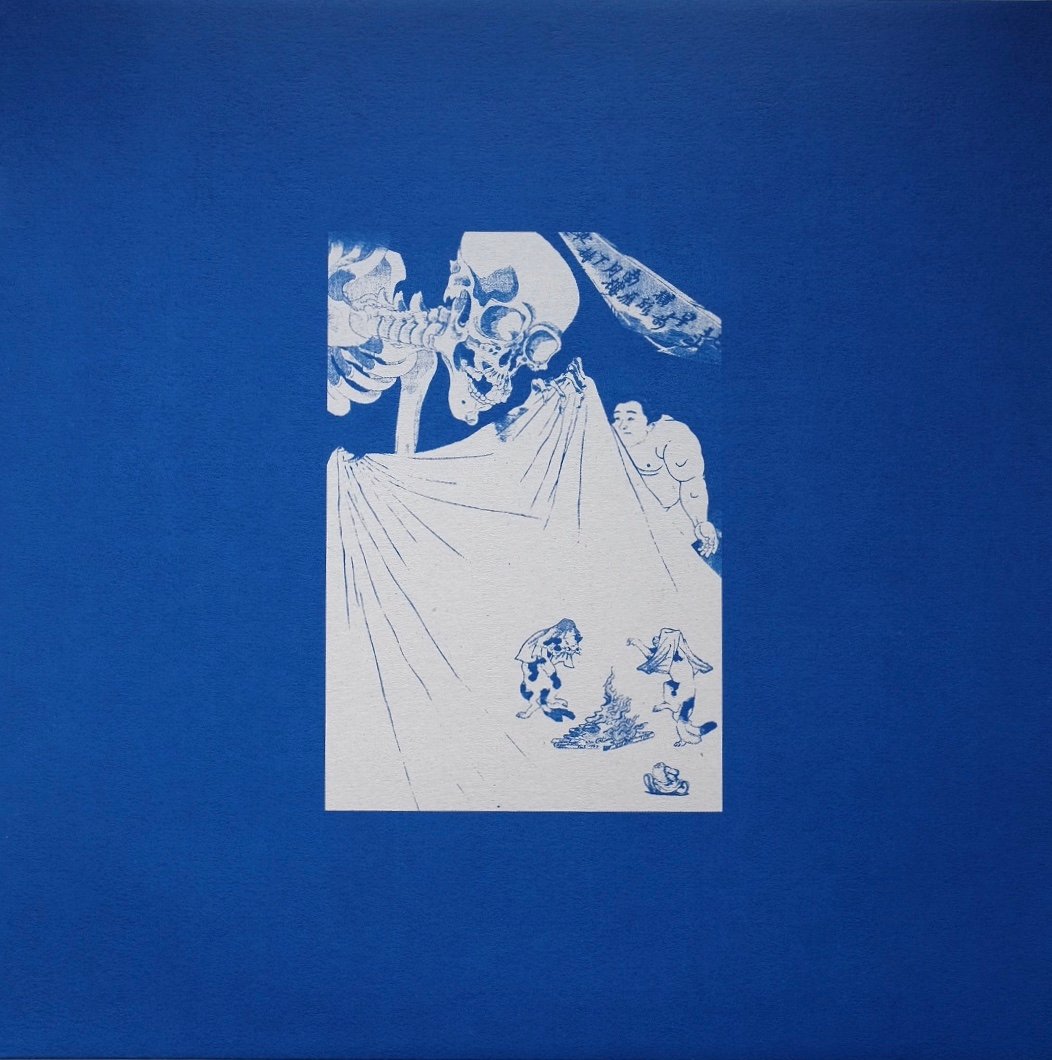 Natsukashii’s album is described as an ambient record with a cult following—recorded in the early ‘80s but never officially released until Berlin’s Dead Bison decided to take on the task in 2018 and sold out the limited cassette release within weeks (both of which may not be true.) It’s of the same school of ambient/New Age music as ‘80s pioneer Hiroshi Yoshimura, offering spacious, light, melodic compositions that sound like they were made using the same Yamaha synthesizers Yoshimura did. Natsukashii is a must-listen for anyone interested in Japanese-style ambient, beautifully executing the serene pentatonic melodies and masterful arrangement of space that Japanese composers often particularly excel at. Every track on the release is sublime, but “Wildlife” and the title track both particularly tap into a meditative headspace, with synthesizer scales that feel like waves ebbing away slowly after crashing onto the shore'
by Aurora Mitchell courtesy of Bandcamp