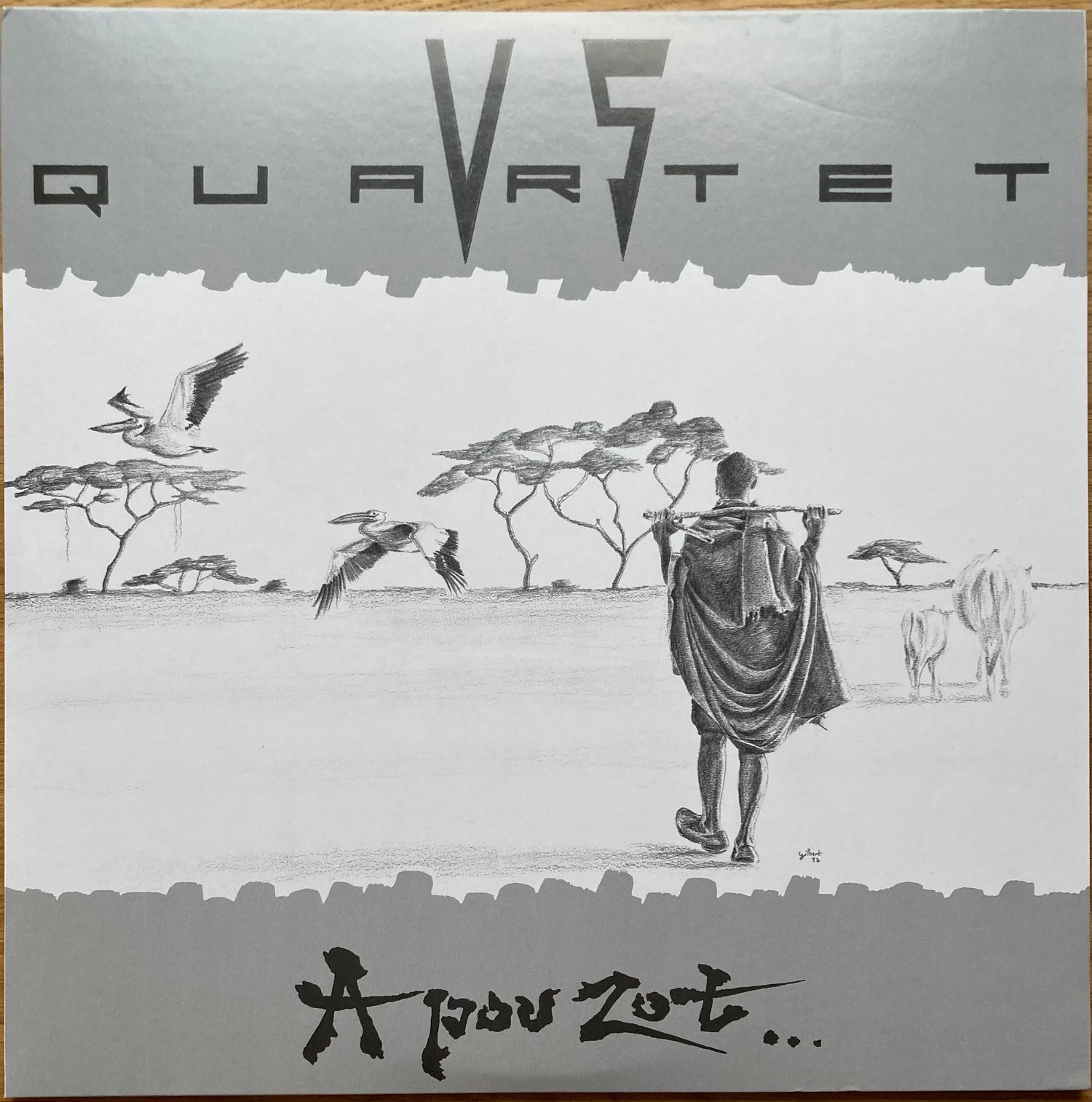 In April 1986, after four years spent performing live and perfecting their music, the Victor Sabas Quartet recorded their first album “A Pou Zot…” (For You Others… ). Lack of funds meant they had to record the takes straight to stereo, without the option of re-recording. What transpired from this session was that despite their youth, the musicians had flow, synergy and well-honed sound: the five tracks were recorded in a mere 6 hours!