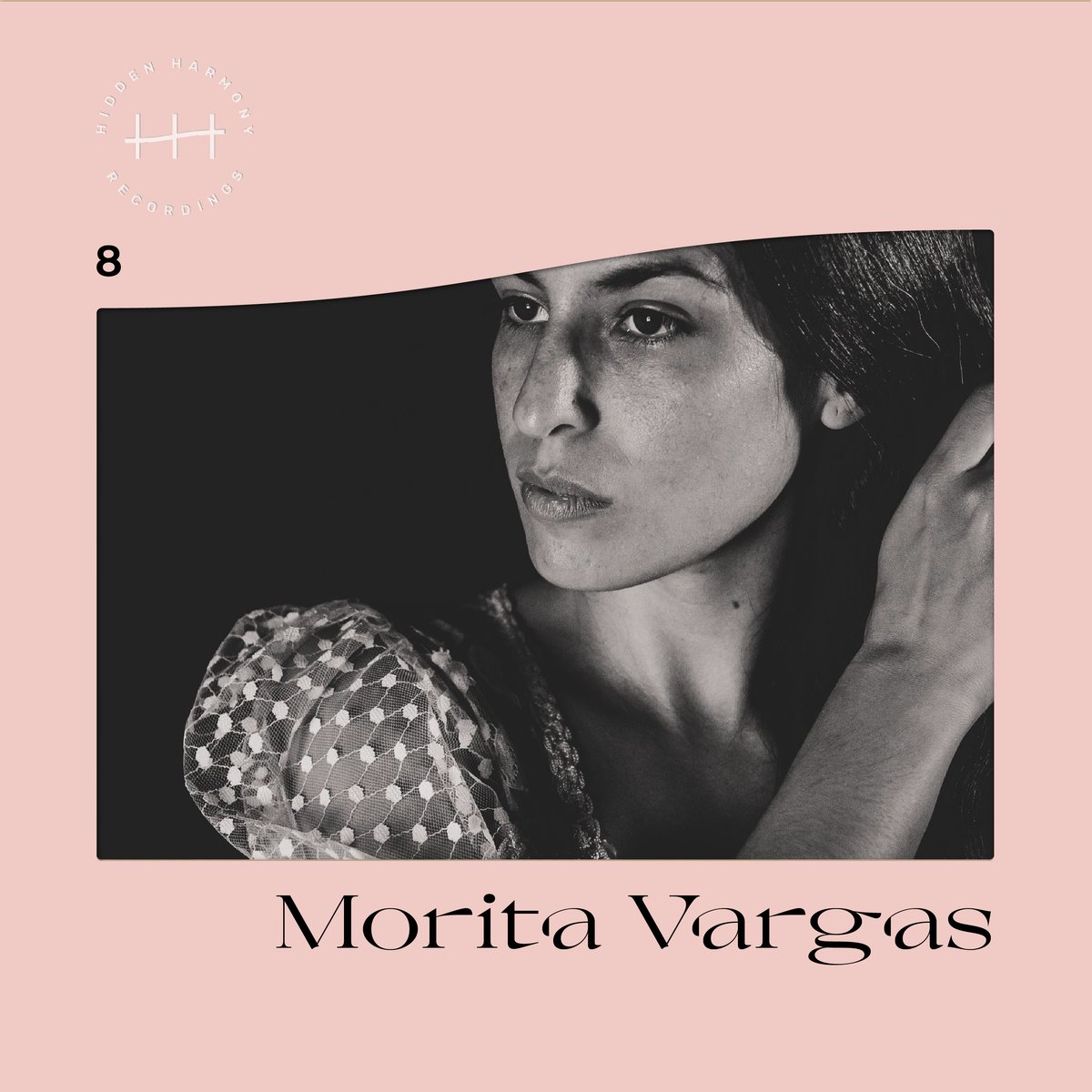 Born and raised in Argentina, Morita Vargas is an experimental artist and producer based in Buenos Aires. She manipulates her voice through reverbs, delays and whispers, singing in a self-invented 'language'. The sound of Morita’s voice is a portal into her thriving, dreamlike world brimming, shimmering and beating with unrefined natural sensations which stimulate something primordial yet strangely contemporary.
As far back as 2014 she began work on her first productions - early sketches which later became the basis for ‘8’. It all started off as voice memos on her phone (recorded while roaming the streets and riding the trains of Greater Buenos Aires). Later on, Morita introduced various instruments into her vision: kalimba, harmonica, keyboard, flute, tambourine, chajchas, and cajón. Composed and performed from that period until its original release in 2018, ’8’ features 10 original voice-led compositions that in scope recall evocative portraits of synthesized landscapes and rainforests, attuned to a vibrant modern pulse and enchanting vocals. Morita Vargas “8” has achieved a kind of polyphonic soundscape which evokes unfamiliar realities through voyages within and between the realms of ambient and experimental music.
In numerology the number 8 symbolizes the transition between heaven and earth, the illumination of our infinite capacity for various metamorphoses. Tackling ideas of transformation, mutation, cyclical processes, death, creation, melancholy, and joy, the album you are holding is a monumental and deeply personal statement. You are invited to walk barefoot down the mystical path and indulge in the process of spiritual expulsion and renewal that is ‘8’. The path lies along the route of infinite meanings, somewhere on the border between dream and reality.