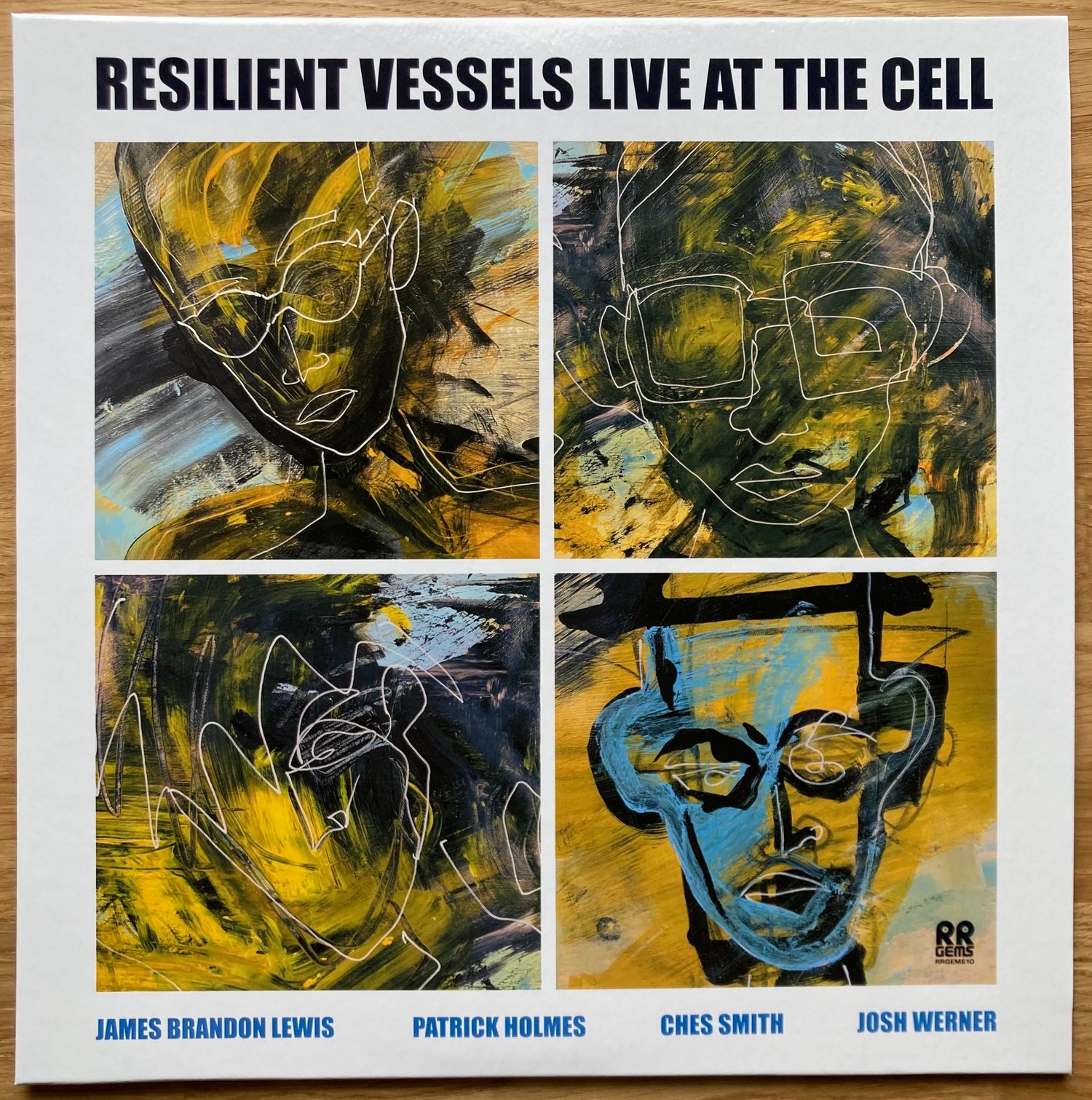 DUE TO PUBLIC HOLIDAYS AND A SHORT VACATION BREAK WE START SHIPPING AGAIN ON THE 5TH OF JULY. THANK YOU FOR UNDERSTANDING!

New York city based bassist and visual artist Josh Werner was awarded an artist in residence from The Cell Gallery located in New York NY. As a part of this residency which occurred in the month of July 2020, Josh presented various works in different mediums from visual art to music. In lue of the 2020 pandemic Josh was unable to present music to a live audience and instead offered a pre-recorded live performance to be aired at a later date. Werner was able to put together an ensemble of some of the leading improvisors on the New York City scene in that of James Brandon Lewis, Ches Smith and Patrick Holmes. One of the leading jazz pioneers Ornette Coleman once expressed himself by saying " you know more, but i feel more ". During these turbulent times this statement resonates with this ensemble; it's one that embodies the acknowledgement of feelings within your being to then pour into the music being presented. This ensemble draws from proceeding generations of musicians such as Don Cherry, Roy Ayers, John Coltrane, Cecil Taylor, Albert Ayler, Tribe Called Quest and the energy of the downtown art rock movement.